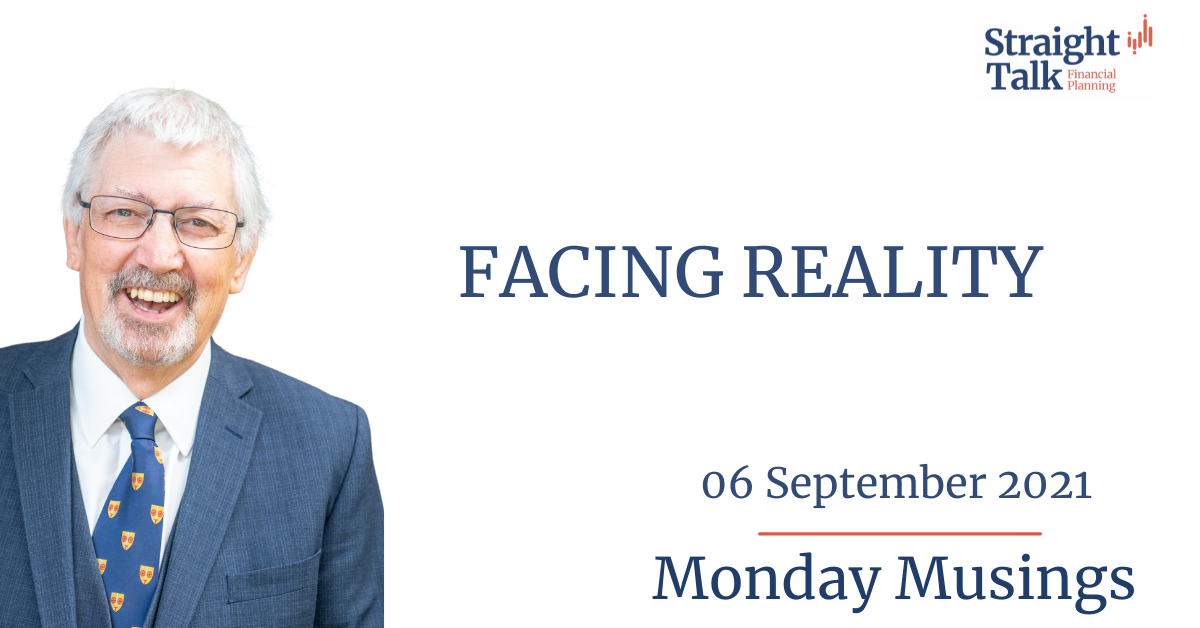 Uniquely I would like to start this week by welcoming a new reader, welcome Mr F glad to have you on board.

I was not sure what to talk about this week as there are so many stupidities going on in the world that to try and rank them would be impossible. Although it is probably not a good idea to make any form of political comment in these musings, there a couple of things here at home that I feel strongly enough about that I am going to comment.

As most of you know I am well past three score years and ten and have been receiving the state pension for many years. For me and I suspect many other old fogies this is a bonus, I am not reliant on the state pension. I cannot find any reason to object to the triple lock being abandoned this year when the skewed figures could lead to an increase in the region of 8%. Surely, we should be content with a sensible increase around the level of inflation. When I talk to clients about private final salary pension schemes and explain that the reason that they are closing is because we are living too long and bankrupting schemes they understand. The state scheme has the same problem, we are living to long and taking too much out. Of course, by living too long we are more likely to get poorly which puts more strain on the NHS.

Facing reality on Taxation and National Insurance is painful. The politicians are having a field day about paying for social care, again the choice is pay more or have less. I must confess that as an oldie I do not pay national insurance which in itself is ridiculous, if I am still working why am I not having to pay NI. Having said that Straight Talk does pay NI on the salaries it pays, and I would not have a problem paying a little more to support those that need the help.

The cry goes out “The government should spend more” the government doesn’t have any money other than that which it takes from us via taxation or borrows. If we want the government to spend more, we must give it more or face the fact that the UK will be hugely in debt for generations to come. It cannot be beyond the wisdom of the states number crunchers to put together a system where those who have most pay a little more. As a convinced capitalist I think that the Cadbury’s and the other “paternalistic” entrepreneurs showed that looking after folk was not only the right thing but was good business.

This weeks Financial Update - Monday Musings 15/11/2021 I have been trying to write a piece that would satirise the people we have elected to run our country but decided.

There are two worlds when it comes to retirement

There are two worlds when it comes to retirement - Monday Musings 08/11/2021 I have just read an article about the university lecturers who are going on strike because they.