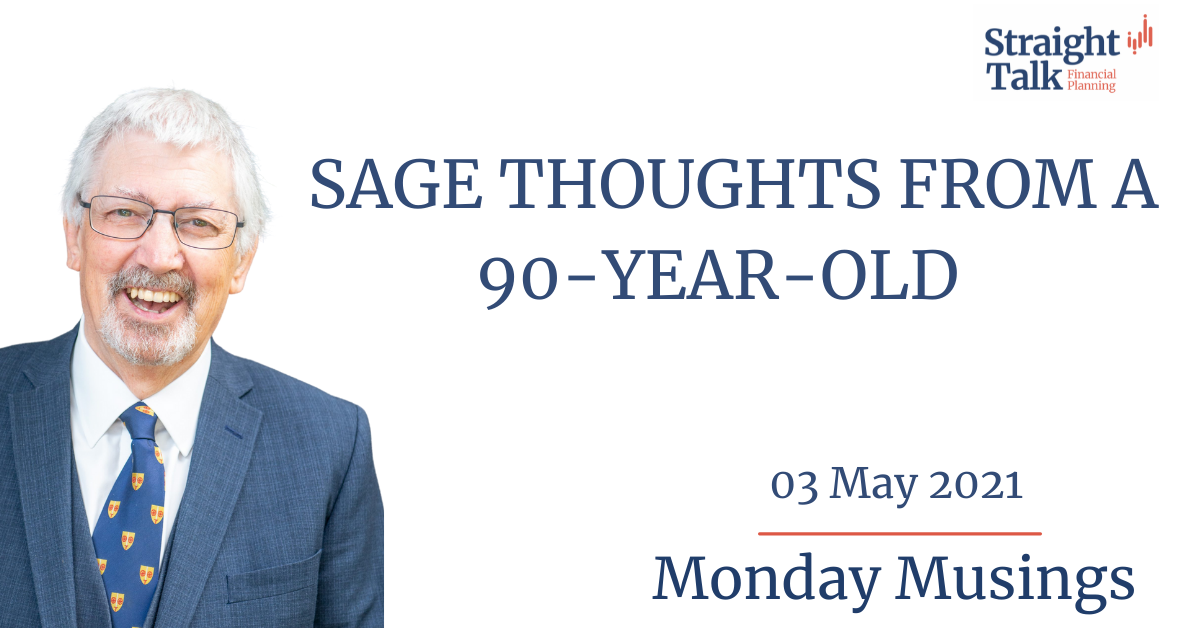 Some of you will have heard of Warren Buffet otherwise known as the Sage of Omaha. For those who have not, he has been running his investment vehicle called Berkshire since 1965, I was twenty and thought I was going to be a rock star, over the years Mr Buffett has been one of the most successful investors in the world. Berkshire is valued at $600 billion. Each year Berkshire has an investors meeting, and this year was no different other than it was online rather than the usual get together. One of Mr Buffett’s themes was the way in which the markets had become much more of a Casino with the professionals like Casinos sucking in the unwary through the proliferation of commission free trading platforms. In previous musings I wrote about this topic in relationship to stocks like GameStop. I would caution any of you not to make an investment into a sure thing unless you have really done your research.  This week’s competition, what was the name of the Deli I wrote about last week? The prize will be a great hamper delivered to your door to help you celebrate anything you like.

My favourite weekend read is The Sunday Times, I know that’s really sad, they had an article this week on the fantastic sums of money the big four accountants are making from the desperation of companies in the retail sector. They did an analysis of restructuring and insolvency in the last three years which showed that the big four have gobbled up £130.4 million. The hungriest was Delloittes who took £53.4 million.  Although these guys are dealing with the problems on big business, I have no doubt that there has been a fair amount of work for the smaller forms that have insolvency departments. Now I am not criticising accountants as a breed they do some great work for many of us. I think that what we could all do with is an accountant that looks ahead for you rather than just backwards. This would probably have saved a fair number of businesses.

Although I have been running my business for many years now, a couple of years ago I started using a business coach who has made me really look hard at the nuts and bolts of my business. He really did not tell me anything I did not already know but he made me focus. I also took on an external finance director who produces monthly financial reports for me. I must account to both each month if I fail to reach agreed targets. I initially found this hard and got quite angry when they gave me a hard time. Now I look forward to it each month as I strive to hit my plan. If you would like to meet these guys let me know.

What has this got to do with the price of fish you might say. Surely if public companies pay huge sums to their accountants, investment bankers and the panoply of experts they use someone must ask why they spent the shareholders money and ignored the advice or did they pay for useless advice?

Have you figured out what to give up when you retire?

Monday Musings - Have you figured out what to give up when you retire? Research shows that to “enjoy” a pretty basic standard of living when you retire you would.

Unexpected Outcomes - Monday Musings 07/06/2021 Couple of interesting items this week, one here in the UK and one in the USA. Although they are two different stories, they have.

Don’t rely on the Regulators